Born and raised in Boxmeer, a rural village in Brabant, I was a shy girl who often adapted to the expectations of others. What I noticed at an early age was that I was looking for a way to better understand myself and others.

I started training as a social worker, graduated and worked in various positions within addiction care, among others. However, the work did not give me the results I had hoped for.

Searching further I met a woman who told me about the power of the subconscious. The realization that only 10% is aware and that we are further unconsciously driven by past programming interested me enormously.

Passionate and inspired by this ‘new world’ that opened up to me, my path continued to the psychodynamic therapy course in Scherpenzeel, where a wide range of complementary therapies were offered.

During this training I met one of the teachers, Michel de Clercq, who taught subjects such as hypnotherapy, voice dialogue and respiratory therapy. Immediately I felt that there was something special between us, which later blossomed into a relationship.

In a short time he taught me what it was like to really “live”. The unconditional love from which he approached me slowly caused survival mechanisms to break down. What emerged was an “Elle” who went through life confident, radiant and smiling. 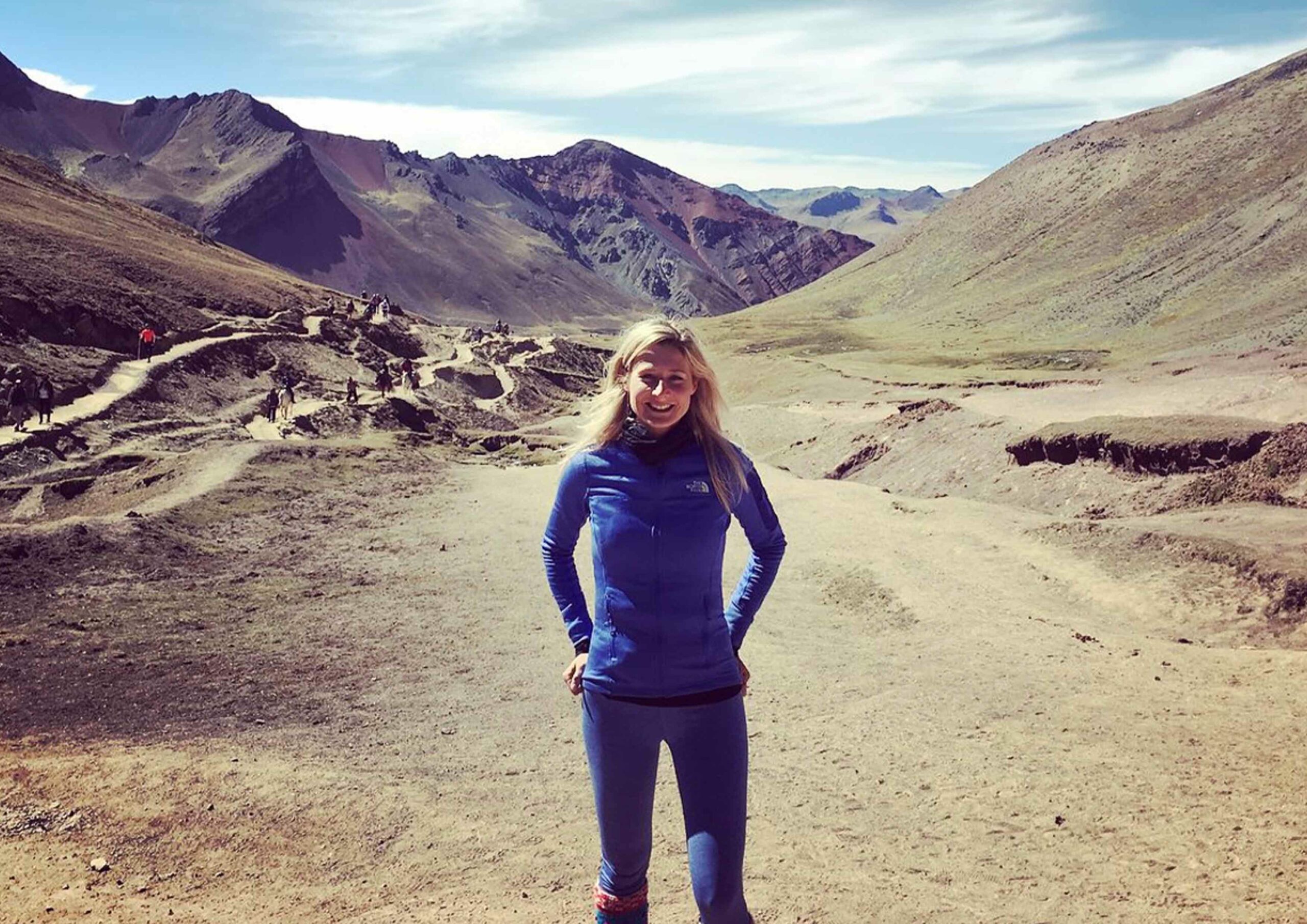 Meanwhile, Michel taught me about various therapeutic techniques, such as respiratory therapy, and together we gave the workshop “Power of breathing”. We often approached our relationship and what we broke up together with the help of Voice Dialogue, because this made it a lot easier to learn from the relationship.

I decided to switch to the Tasso institute of Hans ten Dam, to specialize in regression and reincarnation therapy. In the meantime, I practiced extra with fellow students under the supervision of Michel. When I had my diploma, I started working as a therapist. But then Michel became seriously ill and died after a relatively short period.

With the help of the tools I learned from Michel and during the training I managed to get  through a difficult and sad time. Looking back on that now, I think its value is that I can see people in my practice unconditionally and that it can be easier to understand what they are stuck in.

After a few nice trips through South America and Asia, I picked up my passion again and started my practice in Rotterdam. A passion that has to do with passing on knowledge that I have been able to learn myself. Because that is how I see therapy, as a signpost in roads that may be unknown to others.

In addition to the practice, I share the passion for horses with my family. I love being outdoors with these powerful animals. It gives a nice balance. 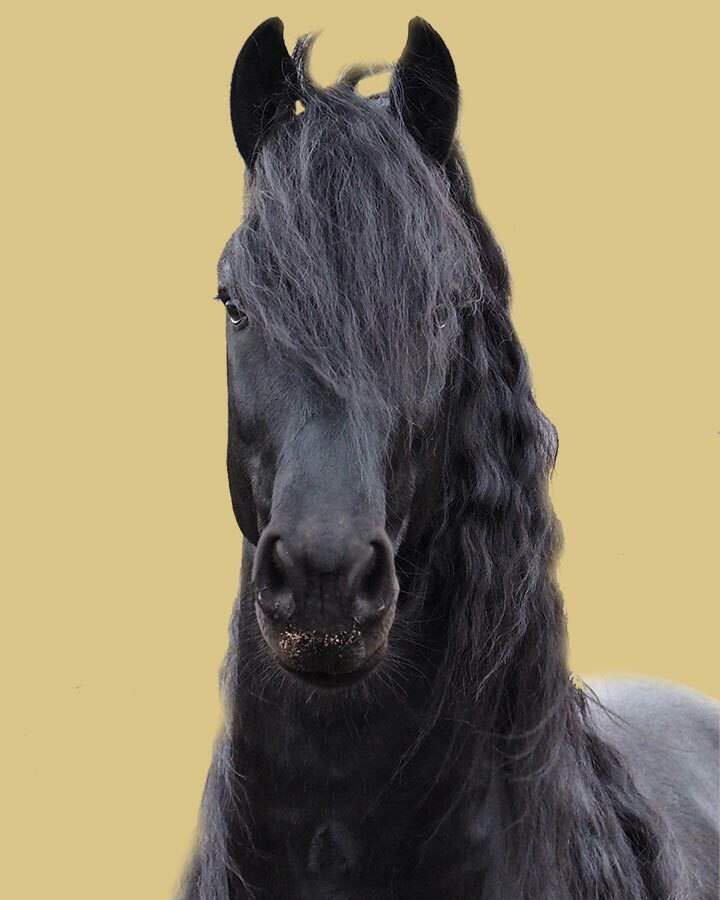